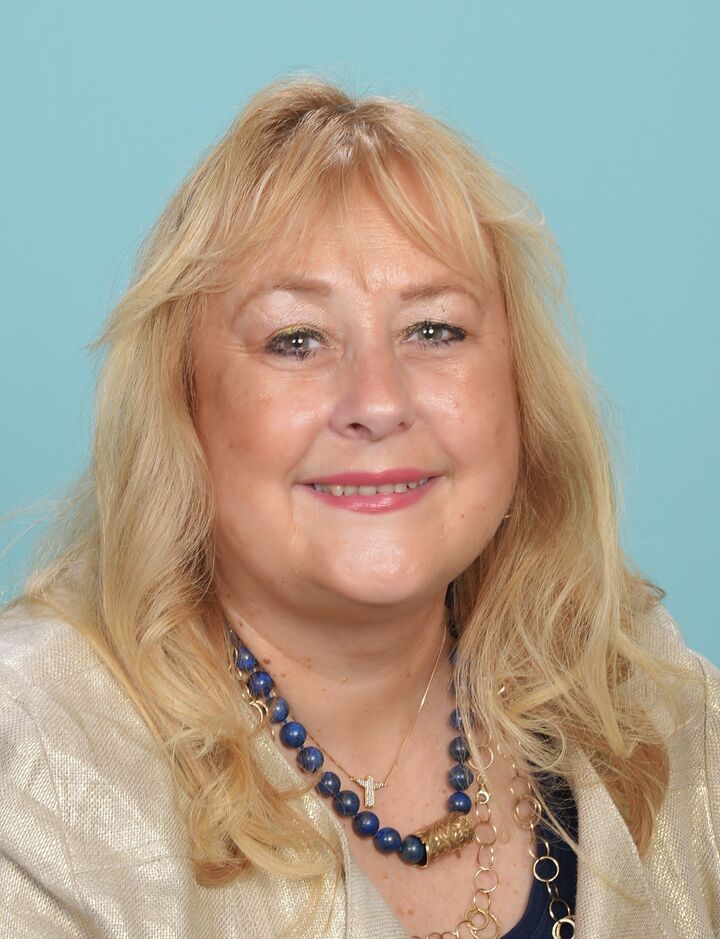 Consent to Contact
I consent to receive marketing content from Coldwell Banker Real Estate LLC and licensed agents within. This includes, but is not limited to, relevant market reports, listing information, newsletters, and event info. Consent can be withdrawn at any time by clicking the "unsubscribe" link contained in any email.

Janet was born in California and grew up in Michigan, graduating from Michigan State University with a Bachelor'a and Master's degree in Spanish. She worked for 35 years in the life insurance industry as an underwriter specializing in the Latin America market. She lived and worked for 2 years in Buenos Aires, Argentina. She is fluent in Spanish, has taught university-level Spanish courses at several colleges and also speaks Portuguese. Prior to moving to Oklahoma, Janet was a licensed Realtor in both Massachusetts and Connecticut, working with Coldwell Banker/ New England Moves, and obtained the following designations: CHMS (Certified Home Marketing Specialist), LMC (Loss Mitigation Certification), and TRC (Transnational Referral Certification).

Janet has made several personal corporate moves (including international ones) and is familiar with the challenges that moving can bring and enjoys working with both buyers and sellers in the residential real estate market.

Thank you for your inquiry.